0 Search results were found for the search terms provided.

EXCiPACT asbl is pleased to announce that the Qualicaps Romania site in Bucharest, Romania has recently been awarded an EXCiPACT GMP Certificate from AENOR, one of EXCIPACT’s internationally-recognised Certification Bodies. The Certificate demonstrates that this site manufactures pharmaceutical excipients according to the EXCiPACT Good Manufacturing Practice (GMP) Certification Standard. Its scope covers manufacture of gelatin capsule shells for the pharmaceutical and consumer health industries.

Both AENOR and their auditors had to undergo a rigorous assessment process in order to be EXCiPACT Registered. Both have satisfied the additional EXCiPACT competency requirements set out in the EXCiPACT annex to the ISO/IEC 17021-1:2015 standard. In addition, their auditors have successfully completed the 2-day EXCiPACT Auditor Training Course and post-course written examination followed by an independently witnessed audit to verify that their competency is to the required standard. AENOR also had to have their auditor’s report verified by an independent certification board prior to issuing the certificate.

EU and U.S. pharmaceutical regulations require drug manufacturers to conduct either their own or commission third-party physical audits of all their starting material suppliers to demonstrate GMP and/ or GDP compliance thus increasing the audit burden. However, using GMP and GDP standards designed specifically for pharmaceutical excipients, the independent, high quality EXCiPACT Certification Scheme helps pharmaceutical excipient users and their suppliers to demonstrate their commitment to GMP/GDP, to reduce their audit burden, to save costs and to assure quality. 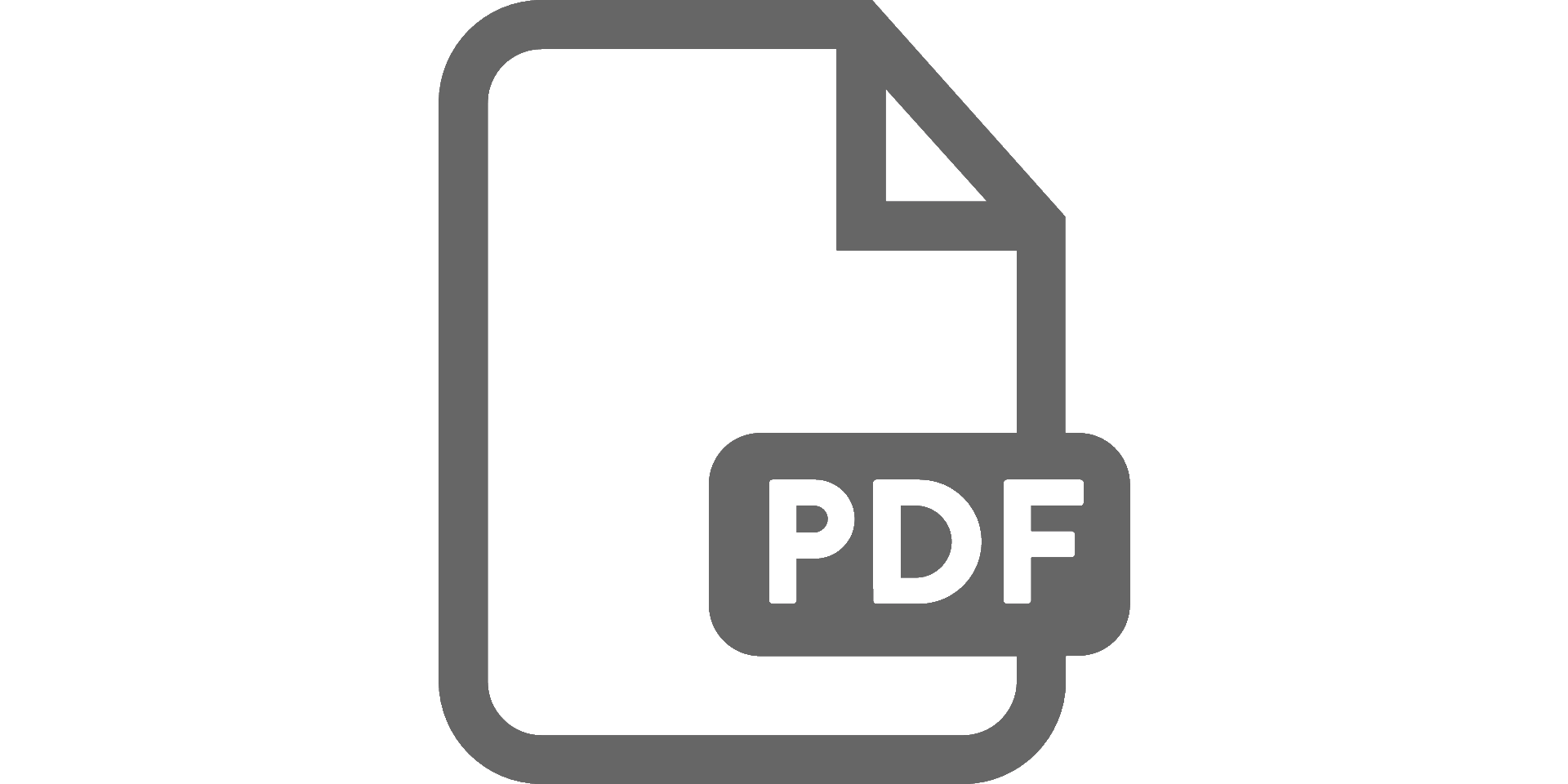 We may store some information on your computer using a technique your browser supports called "cookies". The cookies are used for a variety of purposes, including but not limited to helping you login (e.g., remembering your user name if you register or login), remembering some of your customized user preferences, to help us better understand how people use our Website, to collect anonymous traffic data, and to help us improve our Website...READ MORE